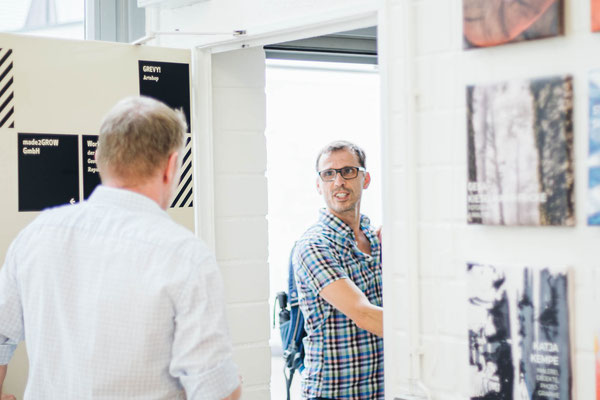 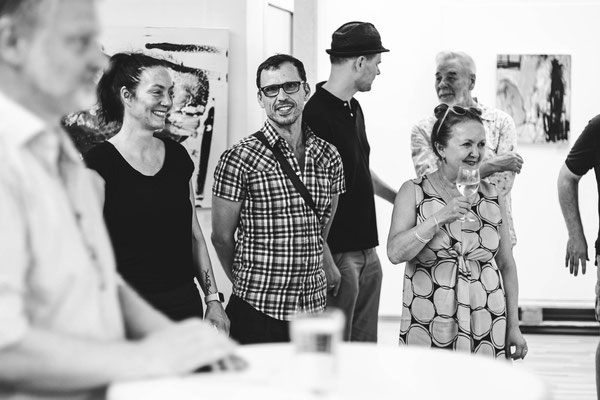 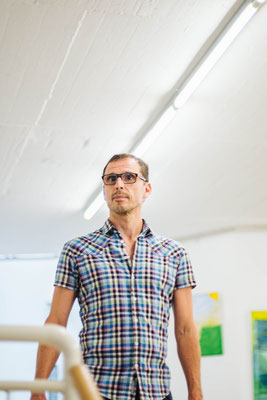 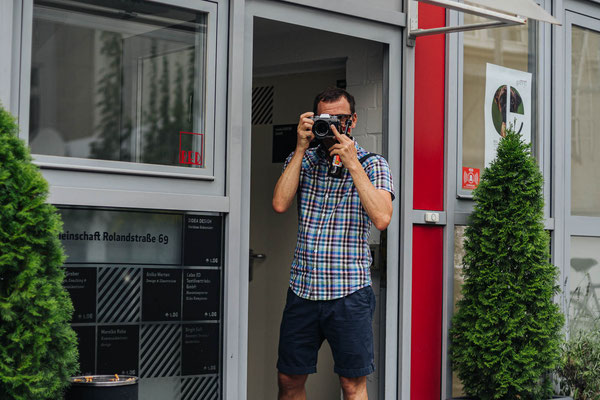 I was able to afford my first 35 mm camera, the Beirette 35 from the Freital camera factory, when I was 16 in the 1980s. It was the start of my first attempts to capture my surroundings on photographic paper. At that time, they were still snapshots of the familiar groups of people around me. At the beginning of the 21st century, I replaced the Praktika with the APS camera Efina from Pentax, which was equipped with more technical refinements, such as different formats and more focal length, which meant that I could and wanted to open up more and more to other photographic motifs. My first landscape and nature photos were taken in Sydney, Australia. Then the age of digital photography began to become affordable even for the "ordinary mortal". After a short dry spell, I bought a bridge camera in 2011, the DMC-ZF 45 from Panasonic, which served me well in the following years. For the first time, I could just snap away, which I did on my travels through Portugal. The camera gave me the opportunity to get even closer to the landscapes and their details and to capture them. In 2014, the age of the SLR camera began for me with the K 50 from Pentax. I don't think I really knew what I was doing to myself. I just wanted to finally have one. I am now learning to play with lenses as well as photography itself autodidactically. Since the beginning of 2019, I'm now the owner of a Fuji XT3, with which I can use even more possibilities of representation.